pipe threading machine die rolling is a multifunctional cold extrusion rolling thread machine, the workpiece in the cold rolling pressure range can be made to straight lines, twill, spur, helical and bevel gear spline rolling; straightening, necking, rolling light and various rolling forming. The machine has safe and reliable electric liquid control system and implementation, which can make each work cycle in manual, semi-automatic and automatic selection in three ways.

The cold rolling is an advanced non cutting process, which can effectively improve the internal and surface quality of workpiece, the radial compressive stress produced during processing, and can significantly improve the fatigue strength and torsion strength of the workpiece. It is an ideal process with high efficiency, energy saving and low consumption.

L and R are two pairs of involute rolling wheels with the same parameters, which are installed on two spindles of the pipe threading machine die rolling, and can rotate synchronously under the drive of the transmission mechanism.The R wheel can be driven by the oil cylinder for radial feed motion, and the L wheel can be adjusted by adjusting the mechanism to coincide with the indentation of the R wheel on the surface of the workpiece P. The P locate the two center hole clamping, the adjustment fixture can make the axial movement in the force around the fixture O and spindle parallel to the axis of an angle, to ensure that the workpiece in the cold rolling process and keep two rolling wheels to roll in the free state, and convenient clamping the workpiece. The structure size, geometrical tolerance and technical requirements of the rolling wheel are formulated according to the rolling wheel and cylindrical measuring gear. The length of the normal line or the cross bar distance of the rolling wheel M is calculated according to the spline data of the gear, and the required material can be Cr12MoV (hardness 59 ~ 62HRC) 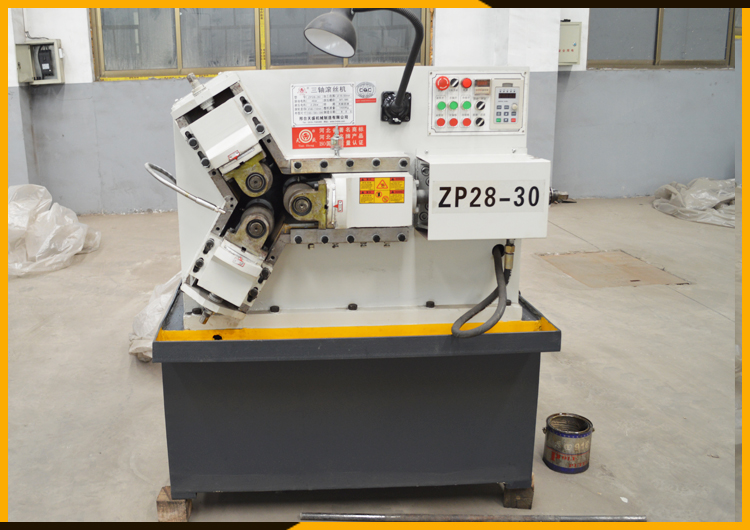 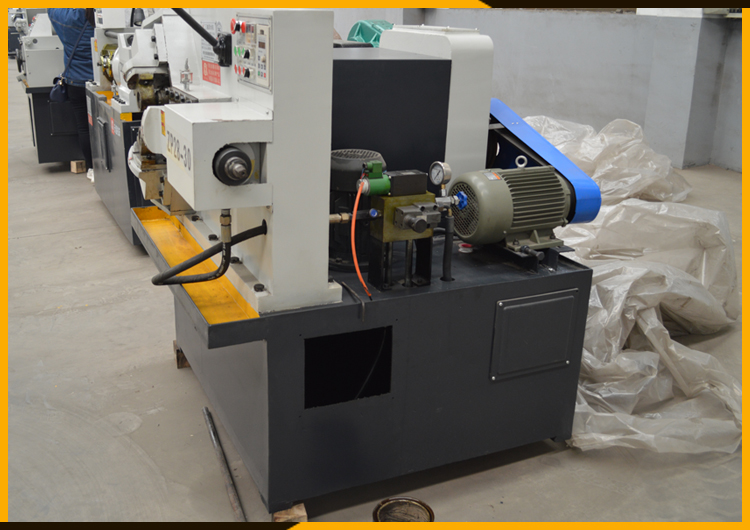 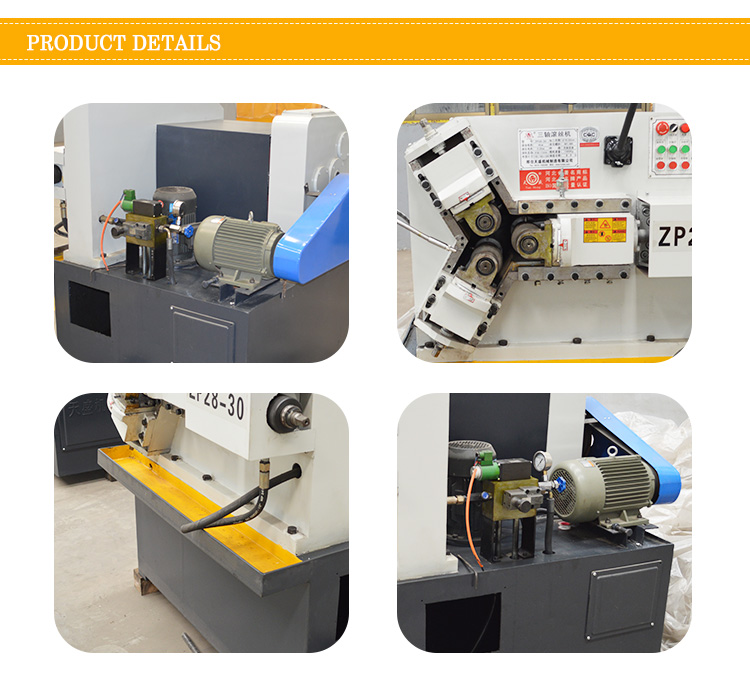 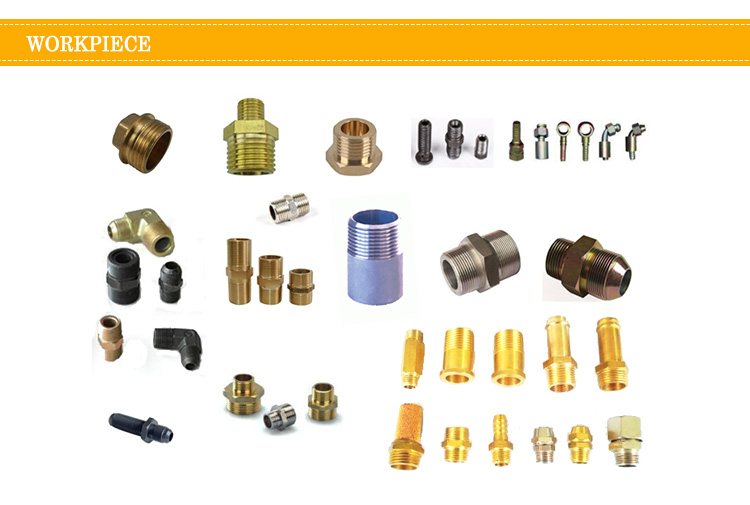 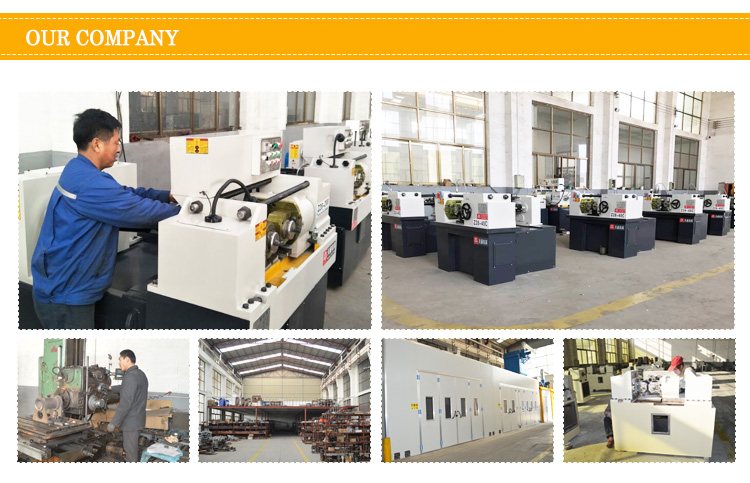 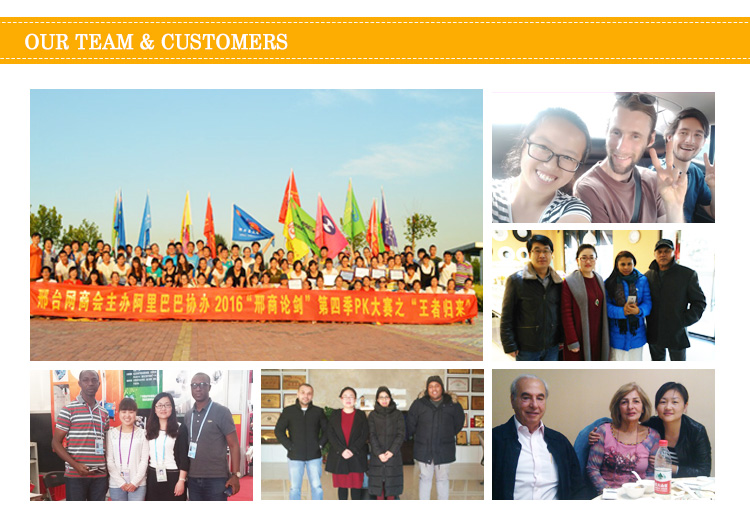 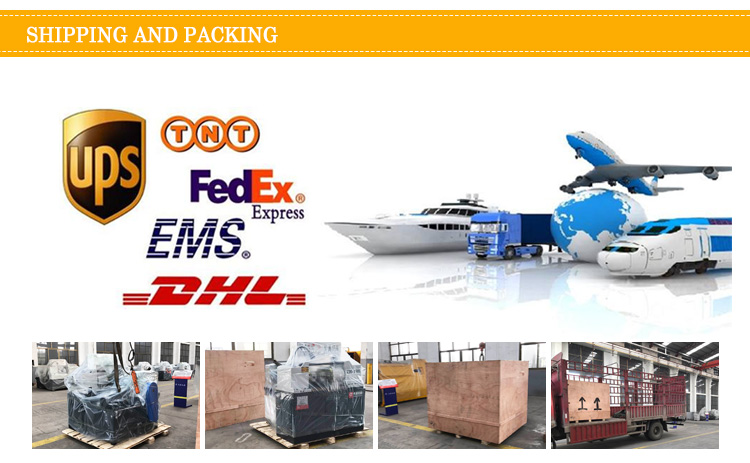 if any pipe threading machine die rolling  question ,feel free to contact me ! 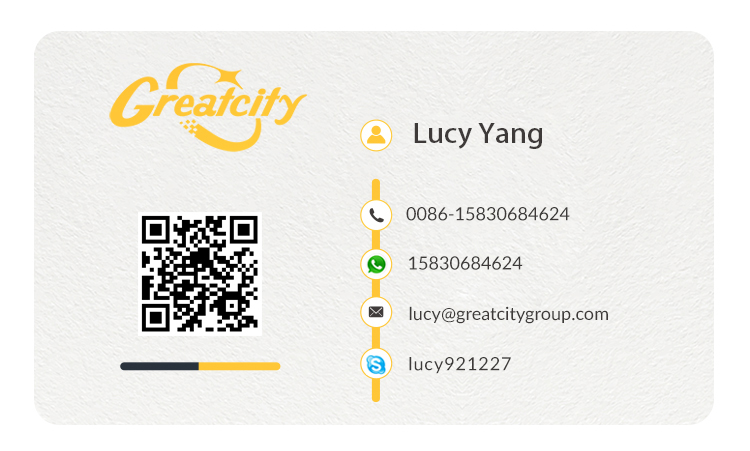